If someone had asked me and my friends in the years 1990-2000 when and where we would have liked to live, one of the options would have been the years 1960 – ’70, in California, in full Hippie motion, for walks through San Francisco with flowers in our hair, for Monterey and Woodstock, to see […]

According to the Chinese calendar, the year 2021 is that of the Metal Ox. For Europeans, cattle, for example the ox, could have negative connotations, although it is not mandatory. Let’s remember the famous ox head from the coat of arms of the Principality of Moldova, which symbolizes power, being associated with the sun, moon […]

Line of Duty is a police television series produced by the BBC over several seasons, which began in 2012. I borrowed this title in a playful, postmodern context. In fact, the duty that Nomen Est Omen has assumed is to promote medieval music, not to reduce crime. Our means are, in fact, exclusively cultural. We […] 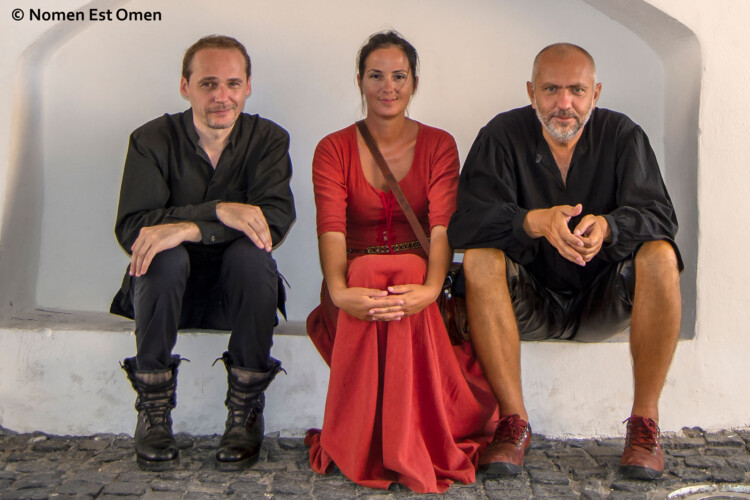 The next picture, which was taken by our colleague Valentin Florea in the Council Tower in Sibiu, represents from a visual point of view both a composition in red and black developed along a central axis of symmetry, as well as a collective portrait. The image was selected for a future photographic exhibition made by […]

The picture of the week