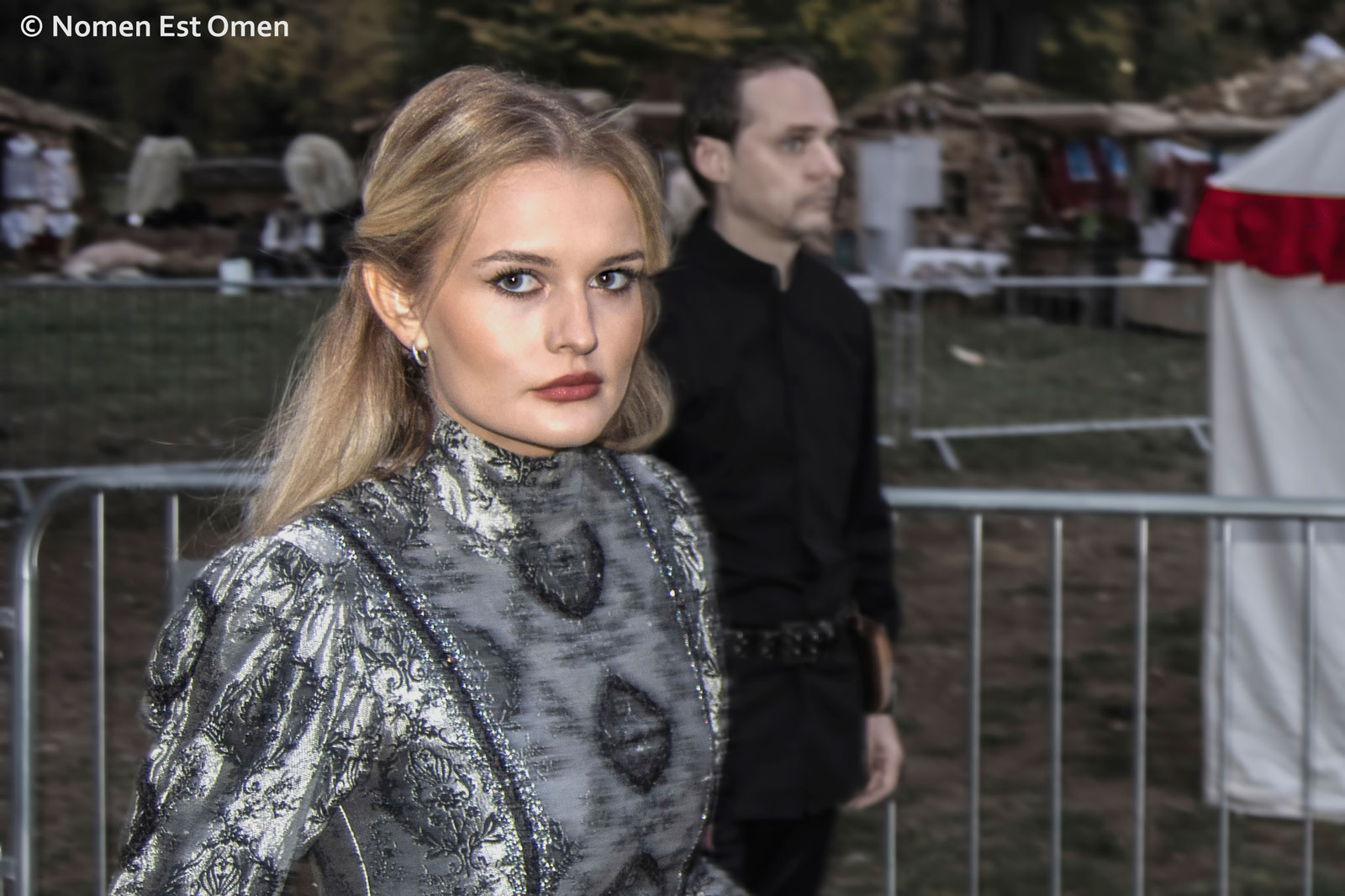 Sometimes, when we look at Renaissance portraits of young ladies and gentlemen, we are enchanted by their beauty. Beyond the physiognomic features and the elegant costumes, surely in line with reality, the distinguished characters often seem “cosmetized”. A legitimate question is whether the painters arranged them from the brush or whether they looked exactly like that in reality, because, at first glance, the faces seem discreetly made up, and the skin nourished and hydrated. From the book “De ‘secreti del reuerendo donno Alessio Piemontese”, published in 1555, we find that there were many empirical recipes in circulation during the period, many of them alchemical, others based on direct observations, through which the eyes could be highlighted, dark circles and wrinkles attenuated, lips made redder and so on. In fact, it was recommended that the faces be protected from the sun as much as possible in order to preserve their finesse and freshness for long time. There was a whole arsenal of substances for washing hair, face, hands and body. Vinegar, plants, fruits, milk and bee products were on the list of ingredients used.
Changing the register, the beautiful girl in the picture, who was immortalized at the Medieval Festival in Mogoșoaia 2018, would have made a strong competition to the most appreciated female characters from the courts of Europe five hundred years ago. Last but not least, the male character that appears in the background is our colleague, Cristian Sâpcu, who had just left to buy himself a beer.